Correcting the Internet with Mrs. Teacher: Parts of Speech

Watch the corresponding video on YouTube
Parts of Speech
Today we're going to look at parts of speech. If you've ever been to school, this is a review for you. But I can't talk to you about the complexities of language until I remind you of the basics.
First we've got the noun.
A noun is a word that is the name of something. It can be a...
Person
Animal
Place
Thing
Quality
Idea
Action

So... teacher is a noun. That's me; I'm a person. And cat is a noun, obviously, a cat is an animal. Mexico is a noun. It's a proper noun, because it's the actual name of a place. Banana is a noun; it's a thing. Excitement is a noun, a quality of every English student, right? Existentialism is a noun. It's an idea which you'll find out more about when you read Camus. And finally, shopping is a noun. What did you do yesterday? I went shopping.

Did you know that nouns are usually the first parts of speech that babies use?

So the next important part of speech is the verb.

You know a verb is an action word, like run or eat. Don't forget to be is also a verb; it expresses a state of being. And have is also a verb. There's no actual action, like run, but it expresses an occurrence.
So now that we have nouns and verbs, we can make sentences. All you need for a sentence is two words: a noun and a verb.
This is a really short, but perfectly legit sentence: 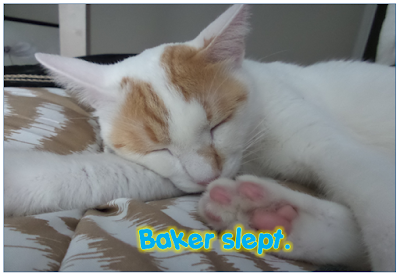 Now we can pad it out with some other parts of speech.

You've got your adjectives, used to describe nouns: 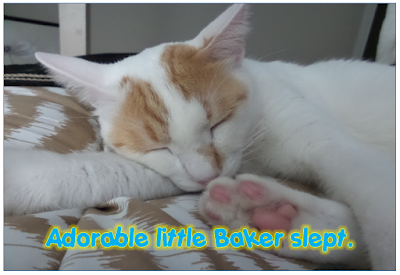 You've got your adverbs, used to describe verbs : 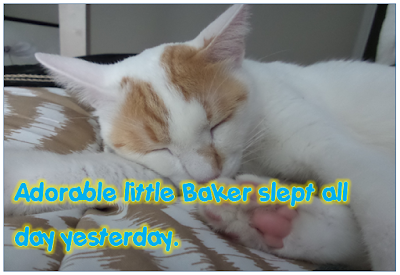 And you've got your pronouns, prepositions, conjunctions, interjections, and articles.
Click here to subscribe to The Nardvark on YouTube and see all my Correcting the Internet: Learn English with Mrs. Teacher videos!